Farmer Franklin Randle of Opelika, AL planted sunn hemp and sorghum-sudangrass over a two-year period, grazed sheep on the trial plots, then measured the grazing impacts on soil compaction while measuring for other soil health benefits such as soil pH, nutrient levels and organic matter content.

Randle found that while grazing cover crops did not damage the soil, the length of the study was too short to measure significant changes in soil health. However, the farmer benefited from growing a summer annual cover crop by having access to high-quality forage at a time of year when perennial pastures are not at their peak, reducing stress on the animals and on the pastures.

“Winter annuals are by far the most commonly plant cover crops because they can be grown without interrupting the production of most agronomic and horticultural crops,” said Randle. “However, summer annuals can produce significantly more biomass than winter annuals, thus providing additional benefits of cover crops.”

The project was funded through a Southern Sustainable Agriculture Research and Education Producer Grant.

During the two-year project, Randle found that sorghum-sudangrass was less resilient to grazing than sunn hemp, which branched prolifically after being grazed. However, Randle noted that it was a challenge to find the proper grazing interval for sunn hemp, especially when it went to seed.

The summer annual cover crops were followed in the fall one year by oats, which were drilled directly into the plots. Visual inspection showed a much more vigorous oat crop on the former sunn hemp plots than the sorghum-sudangrass plots. In the second year, the summer annuals were followed by a winter crop of ryegrass, which was harvested the following spring for hay.

Randle noted that several farmers have adopted the practice of grazing cover crops as a result of the study. 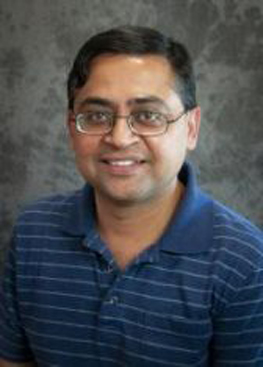 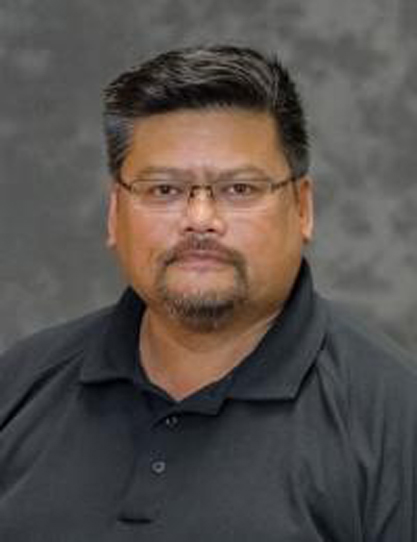 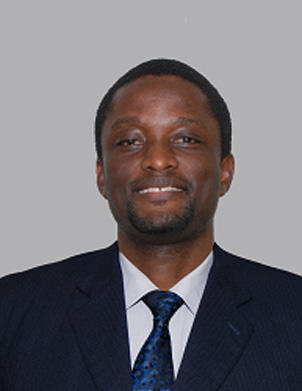 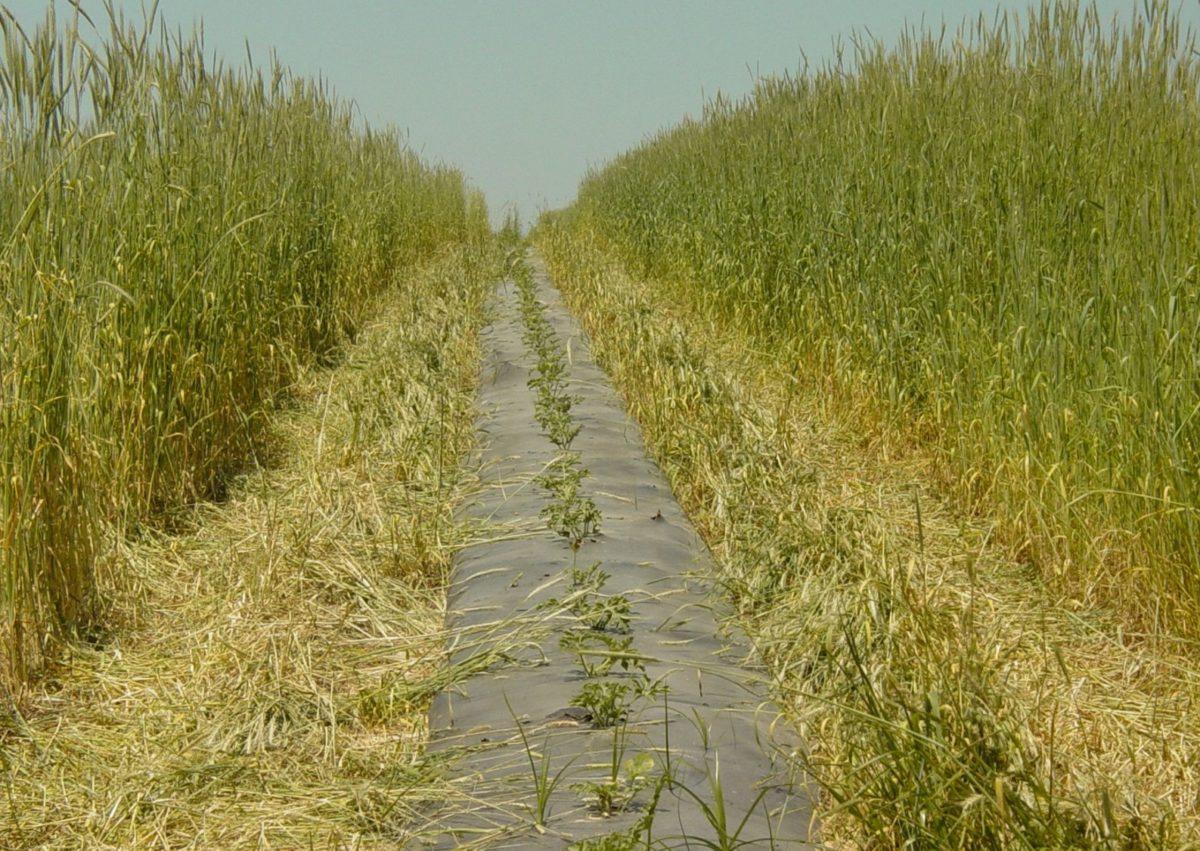 AUBURN, Alabama – High biomass cover crops are effective in controlling weeds in vegetable production, while contributing to higher produce yields, Auburn University researchers have found. In addition, pre-emergence herbicide applications can be eliminated from weed management programs in the presence of heavy residues from cover crop mixtures. Through a Southern Sustainable Agriculture Research and […] 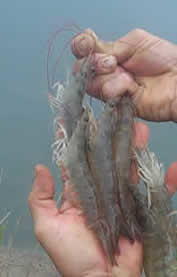 The Effects of Probiotics on the Survival Rate of Farmed Shrimp 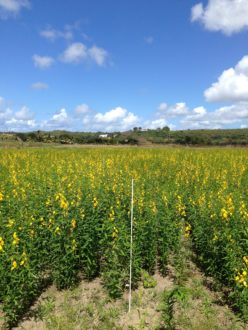 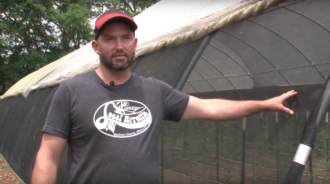 The Alabama SARE program is facilitated through a joint collaboration between Auburn University, Alabama A&M University and Tuskegee University. Alabama SARE partners with researchers, extension faculty, producers, and community organizers to research and implement the best science-based practices available in all aspect’s of Alabama’s agricultural system.