Featured: The Benefits of Biocontrols on Strawberry Diseases

LUBBOCK, Texas – Some biocontrol products have proven to be just as effective as their chemical counterparts in controlling diseases in strawberries, based on the results of a Texas A&M University study. The findings prove beneficial for small-acreage, limited-resource producers specifically interested in organic production.

In a study funded by a Southern Sustainable Agriculture Research and Education (SSARE) grant, TAMU Extension specialists along with University of Arkansas, Prairie View A&M University, the Strawberry Poteet Festival Association and the Texas Organic Farmers and Gardeners Association, conducted 23 strawberry trials in Texas and Arkansas evaluating biopesticides over a three-year period in open field trials and in low/high tunnel settings.

Researchers found that biocontrol products with active ingredients Bacillus amyloliquifaciens and Trichoderma species performed best in controlling a broad spectrum of strawberry diseases, such as Botrytis fruit rot and Rhizoctonia root rot, compared to all other biocontrol products evaluated, and were comparable to their chemical counterparts.

“This indicates that those products are good choices in strawberries for controlling potential diseases, or at least, improving strawberry plant growth so that production is equal or similar,” said TAMU Extension vegetable specialist Russell Wallace. “For organic growers, these are good options and is significant for growers who do not have chemical control options, specifically for root rot diseases.”

Researchers found that insect populations, such as spider mites and Lepidopterous worms tended to be higher in high tunnels compared to the open field plots. But products with a plant or mineral oil base were effective in control. “These products controlled mites through smothering or direct contact,” said Wallace.

In addition, diseases including Rhizoctonia root rot and Botrytis gray mold were influenced by the micro climates of the tunnel production system, but with opposite effect.

“Inside tunnels, where humidity around the strawberry crown and roots was higher, Rhizoctonia root rot was significantly higher compared to open field plots,” said Wallace. “However, with Botrytis gray mold, in the open field plots where rainfall was allowed to contact leaves and fruit, the disease was significantly higher compared to high tunnel strawberries. For Botrytis fruit rot control, high tunnels provided better control than the applications of either chemical or biofungicides.”

Overall, Wallace pointed out that the results of the project were encouraging and helped to dispel some myths among growers about the efficacy of biopesticides and to alter the attitudes of some strawberry growers regarding the use organic products. 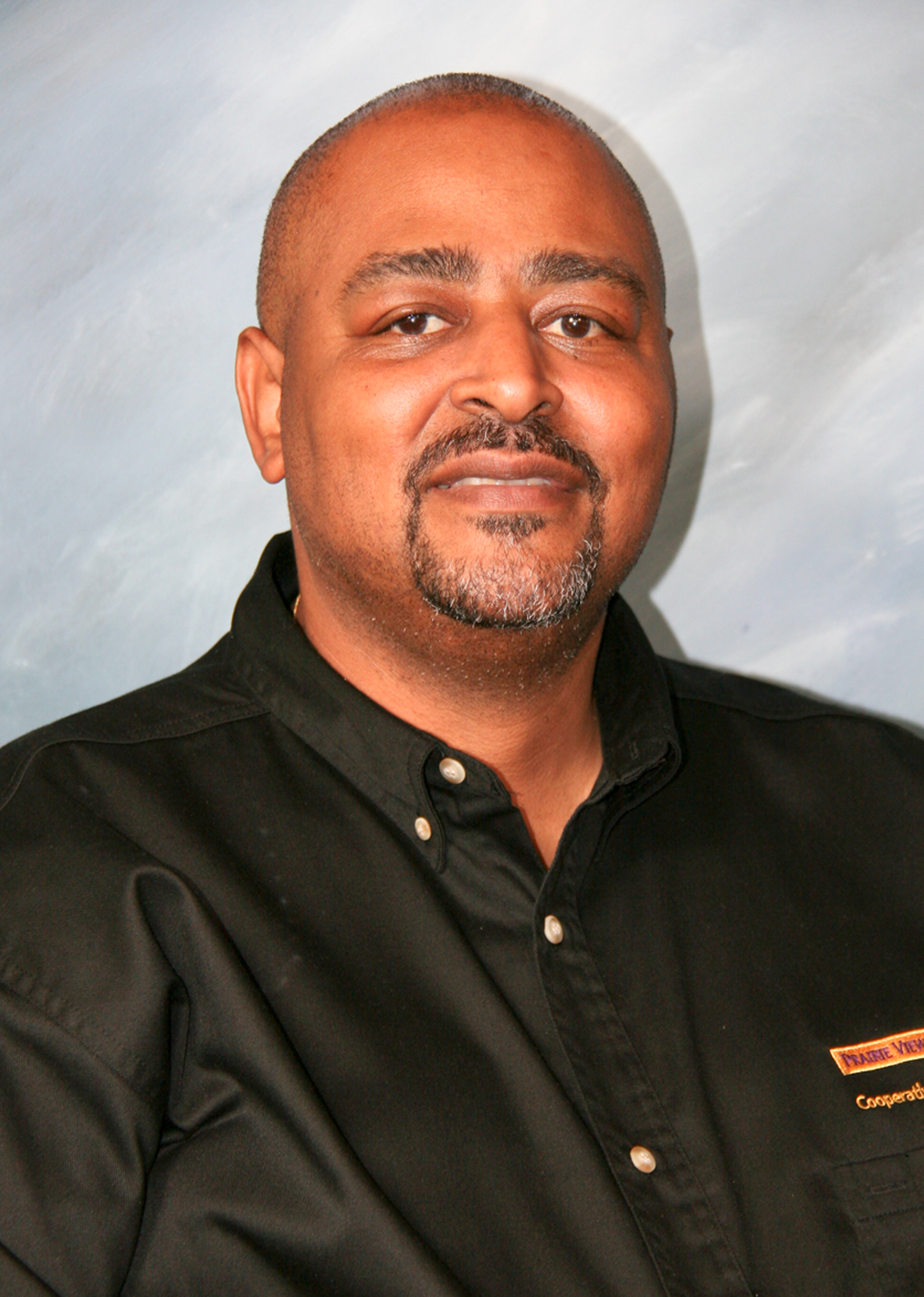 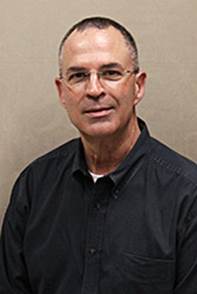 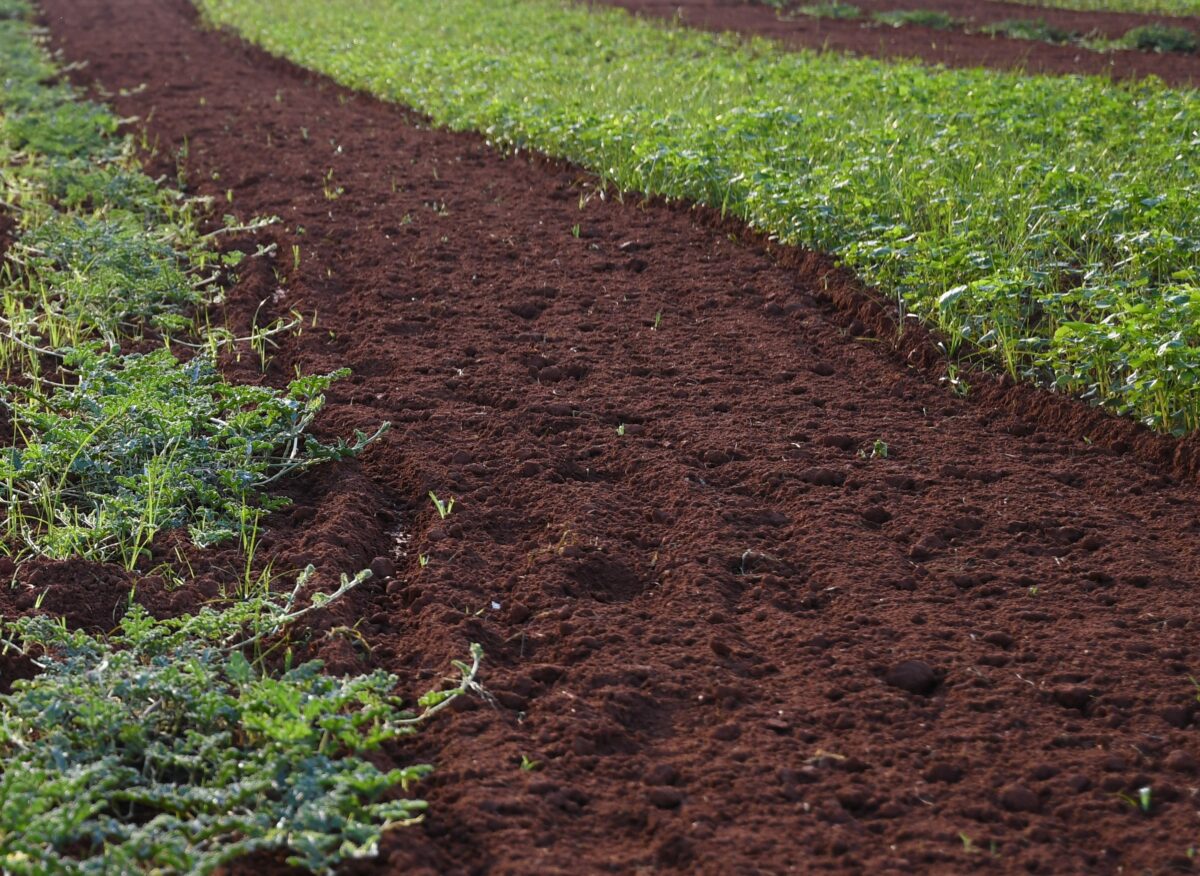 Beginning in 2017, the Southern Sustainable Agriculture Research and Education program funded a grant project to study these questions and assembled a Texas-based team of university researchers, soil scientists, farmers, ranchers and specialists from the USDA. 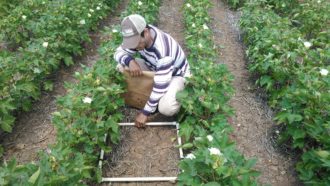 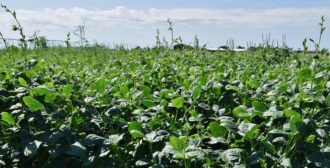 The Texas Sustainable Agriculture Research and Education (SARE) is a professional development program sponsored by the Southern Region SARE and co-coordinated by Texas A&M University and Prairie View A&M University. We work together to deliver a program that enhances the environmental, social, and economic sustainability of the state through research and education. Texas SARE partners with researchers, extension faculty, producers, and community organizations to research and implement the best science-based practices available in all aspects of the Texas agricultural system. In addition to research, SARE is dedicated to providing education in sustainable agriculture through various trainings offered each year.